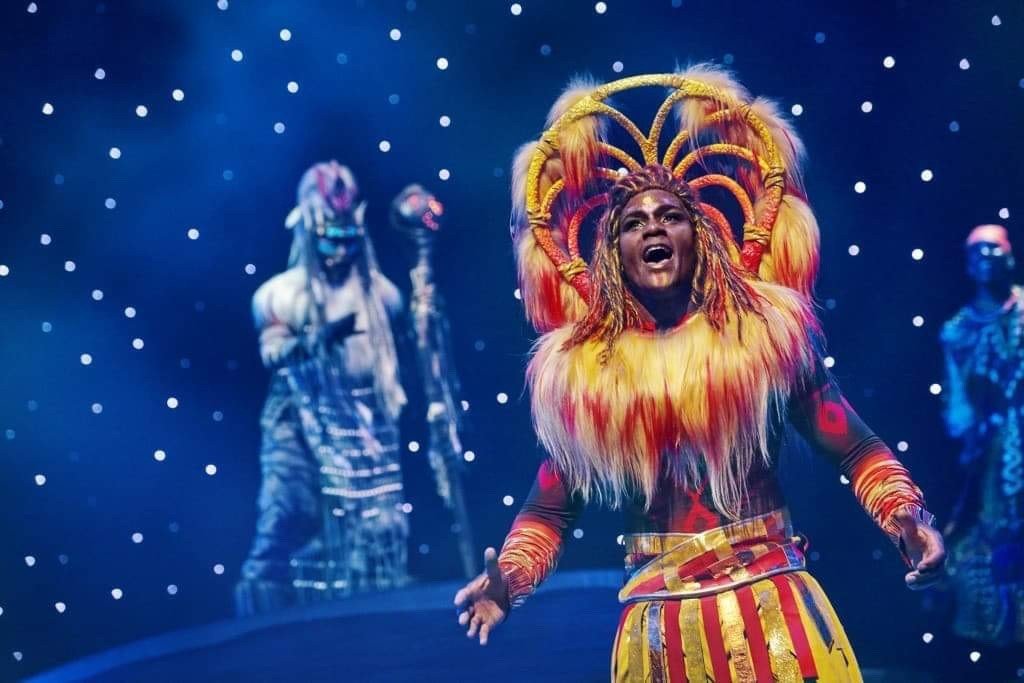 Ahead of the return of The Lion King: Rhythms of the Pride Lands at Frontierland Theater (by reservation via LineBerty) this August 15, Show Director Christophe Leclercq talks to the InsidEars team about this season’s production. 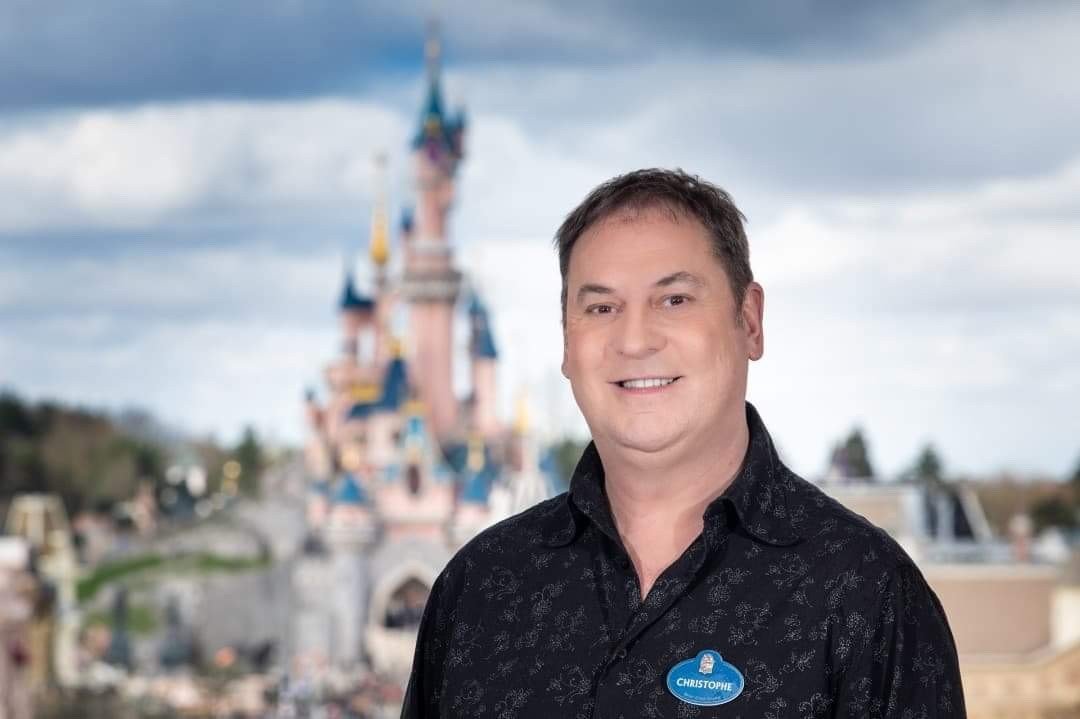 What is your assessment of The Lion King: Rhythms of the Pride Lands last summer?

It was a great pleasure to create this show, even more so in an entirely new place: Frontierland Theater. But at the same time, it was a tall order. Artists and technicians worked very hard to ensure that everything was in place on time and that the show could run smoothly all summer long. Thanks to the talent and efforts of all, the first season was a great success and we are delighted. During the confinement, many of our productions including The Lion King: Rhythms of the Pride Lands were put online as part of the Disneyland Paris Watch Parties. I read many of the comments, and I could see the huge impact our show had on the audience. Building on this success, I told myself that for its second run we had to go even further, make it even more moving and immersive.

How did you do it?

I reviewed the entire production step by step, each time challenging myself: “What if we changed the way this singer arrives on stage? What if, in this painting, the dancers arrived later? What if we changed acrobatics?” I took the time to think it over, and then I discussed it with everyone on the team.

What changes have you made to the show?

I wanted it to be even more intense than last year, focusing more attention on the singers, both in terms of direction and lighting. For example, in the “Circle of Life” number, at the time of Rafiki’s call, we had dancers present from the start on the set. Now things are much more progressive, a bit like in the movie. We start with Rafiki, and we add more and more characters around him, dancers, choristers, musicians and acrobats, to gain momentum. We added a lot of lighting material to the set, and we reworked the entire show with Tim Lutkin (lighting designer for Mickey and the Magician, Marvel Super Heroes United and Frozen: A Musical Invitation) to bring an even more theatrical dimension.

What other surprises do you have in store for us?

For “Be Prepared”, we rethought the arrival of the hyenas, who will magically appear in the middle of the set. And for “Shadowland”, the characters’ entrances are much more dramatic to underline their emotions when they discover the savannah devastated by Scar and the hyenas. This renewed intensity is also expressed through the choreographies, which we reworked with Cathy Ematchoua who is back with us for this second run. She also helped us review the positioning on stage to respect the physical distances and thus avoid any contact between the dancers.

You said that the show is also more immersive..

We did quite a lot of work on the music, remixing all the tracks in the studio with an audio designer, then doing a new mix in the theater itself. During the first rehearsal with the singers, they were blown away. The whole soundtrack has been cleaned up and you can now hear instruments that you didn’t hear in the first version. From there, we developed even more dramatic sounds. The more we advance in the show, the more immersive the sound becomes. On some sound effects and some backing vocals, notably in “Shadowland”, it really envelops the audience, and this intensifies until the final cover of “Circle of Life”. I can assure you this gives you goosebumps! Other equally immersive surprises await our viewers, but I’ll let you discover them!

One of the strengths of the show is its exceptional cast. How did you put it together for this season?

We were fortunate to be able to do our casting well in advance, in October-November of last year, for singers, dancers and acrobats. Almost half of the original cast returns this year because they really wanted to continue the adventure with us. And for the rest, we had the joy of discovering new and exciting talents in France and London. In the end, we are at the same or even higher level than last year in all trades.

Did the talent and personality of these artists inspire you to make certain changes?

Absolutely. For example, in acrobatics, we modified the chart “I Just Can’t Wait to Be King”. We decided to add a new piece of equipment: the tilting mast. On each side of the stage, behind the articulated masts, we will also have a soloist who will perform various stunts and climb up to six meters high.

What is the atmosphere of the rehearsals?

The atmosphere is excellent. Of course, we are all very vigilant about health and safety measures, but the artists are really happy to be there and to be able to express themselves. They are excited to return to work and be part of The Lion King family. Because that is really how we work, with a family spirit.

What is your favorite moment in this show?

The transition from “Busa” to the cover of “Circle of Life”. It’s a moment when tears come to my eyes every time. There is just something about it. I felt it on Premiere day last year, heightened by the fact that everyone in the room jumped up to a standing ovation. It was overwhelming. Is it because it’s The Lion King, the Circle of Life, or because everyone is in this universal story? I couldn’t tell you. But even today, in rehearsal or when mixing the music in the theater, the magic returns every time!

A superb interview, very interesting and where we learn a lot of things. Congratulations to the Dlp Report’s team !